With Pride Month being celebrated in June, there is much progress worth applauding in the legal profession. It is also a time to acknowledge the resilience and collective struggles that still face the LGBTQ+ community.

Strides have been made in marriage equality with the 2015 landmark case of Obergefell v. Hodges in which the Supreme Court of the United States established the right for same-sex couples to marry. Unfortunately, like many other societal changes, there are sometimes societal repercussions.

A recent Gallup survey, published in a Washington Post article in February of this year, indicates that 7.1 percent of U.S. adults, and 21% of college-age students identify as LGBTQ+ which are record-highs. I would like to recognize the efforts of the Law Center’s student organization, OUTLaw: Students for Gay, Lesbian, Bisexual, and Transgender (GLBT) Concerns for their inclusivity efforts.

Members of the LGBTQ+ community have been changemakers in many professions including the law. I am delighted to recognize the efforts of Harris County Civil Court Judge Jim Kovach, a 1991 alumnus of the University of Houston Law Center. 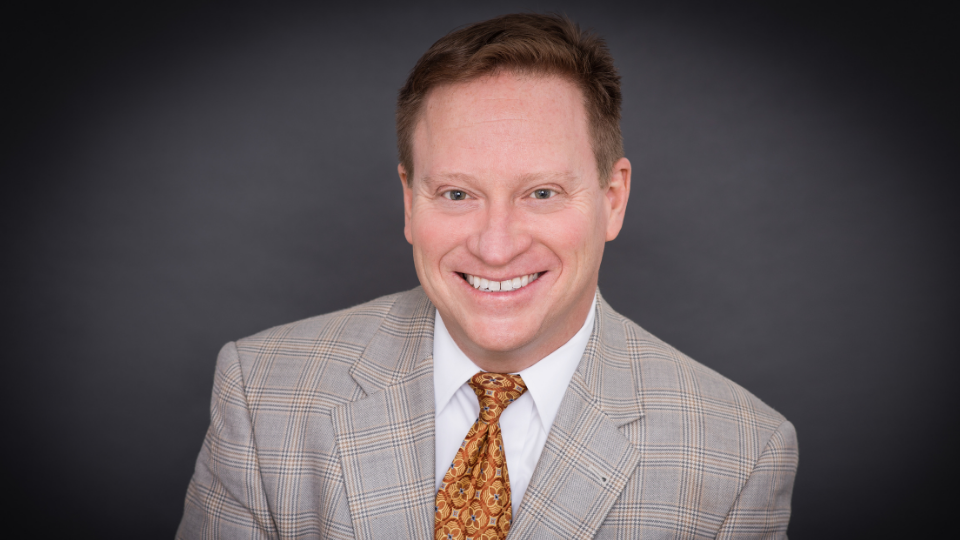 Before entering civil service, Kovach handled more than 10,000 cases over a 28-year span as a plaintiff and defense attorney in the Houston area. Kovach said he can trace his path to becoming a judge from an obligation to help people who are marginalized after witnessing multiple instances of discrimination during his years of practice.

“I always tell people I was reluctant to become a judge, but it’s been a perfect job,” Kovach said. “I want to make sure that people are heard and that their disputes get resolved.”

As a judge, Kovach has been an adamant proponent of implicit bias training. From his perspective, those who make such impactful decisions should understand the varying circumstances of people in their respective courts.

Kovach began volunteering with Pet Patrol in the late 80s in Houston, a service that fostered animals and delivered food and medicine for pet owners living with HIV.

He served as the Board Chair of the Montrose Clinic and was instrumental in acquiring Federally Qualified Healthcare Center (FQHC) status to provide non-judgmental treatment to underserved communities. During his decade of service, he helped lead the organization through its growth from a health clinic for the gay community to become the Legacy Community Health Care Center. The health center has grown to 17 locations throughout the Gulf Coast region that serve thousands of Texans.

I would like to express my appreciation to Judge Kovach for his support of the Law Center and for his leadership in the LGBTQ+ community. Through his work and volunteer efforts, he is one of so many examples of diversity and strength among the Law Center’s vast alumni network.

Additionally, I would like to encourage alumni interested in joining the Law Center's LGBTQ+ Alumni group to contact Associate Dean of Alumni and Community Relations Sondra Tennessee at  stennessee@uh.edu.

Click here to see a slideshow of more Law Center leaders in the LGBTQ+ community.